Acetaia GranDuca was born in 1939 as a small boutique: parchment labels on elegant bottles of homemade vinegar, were given to friends and neighbors as a small gift during the holidays. No one would have ever expected to arrive today where we are today, but with great amazement and a lot of passion, we are here to tell each other. 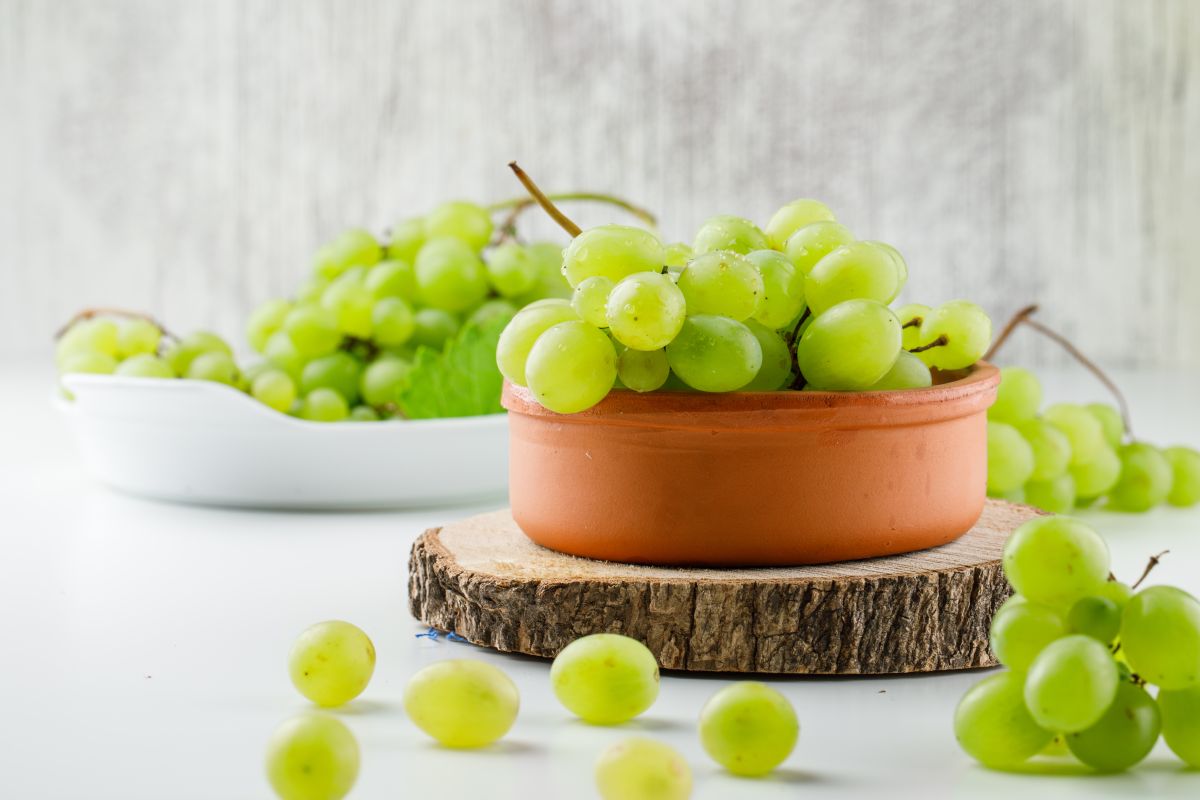 From cultivation to harvest

The grape harvest is still done by hand. It takes place in September and October, as tradition dictates, by selecting the best bunches of Trebbiano grapes from Reggio Emilia and Modena.

The pressing of the grapes is carried out with the so-called “soft” system, to avoid the excess of polyphenols contained in the skins, seeds and stalks which slow down the acetification process and could give bitterness to the product. The must will then be filtered to eliminate the residual solid parts and impurities. The cooked must will then be cooled and left to settle until January. 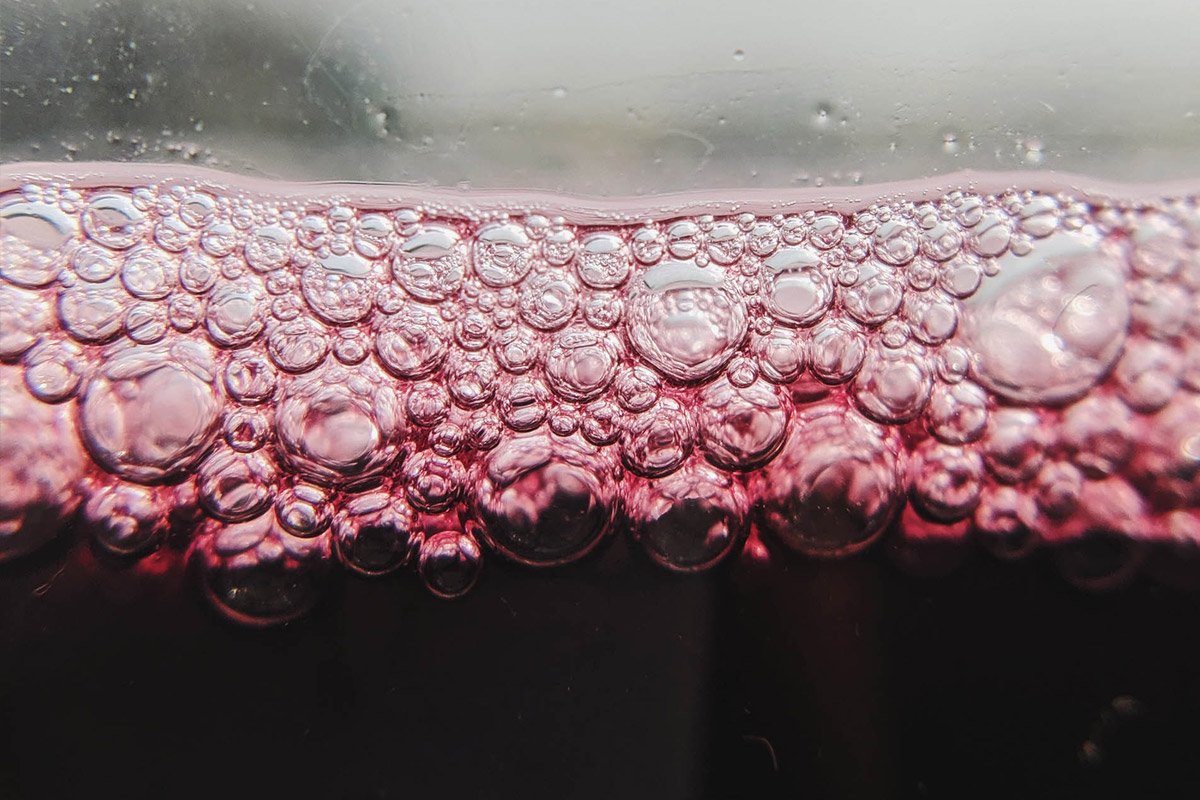 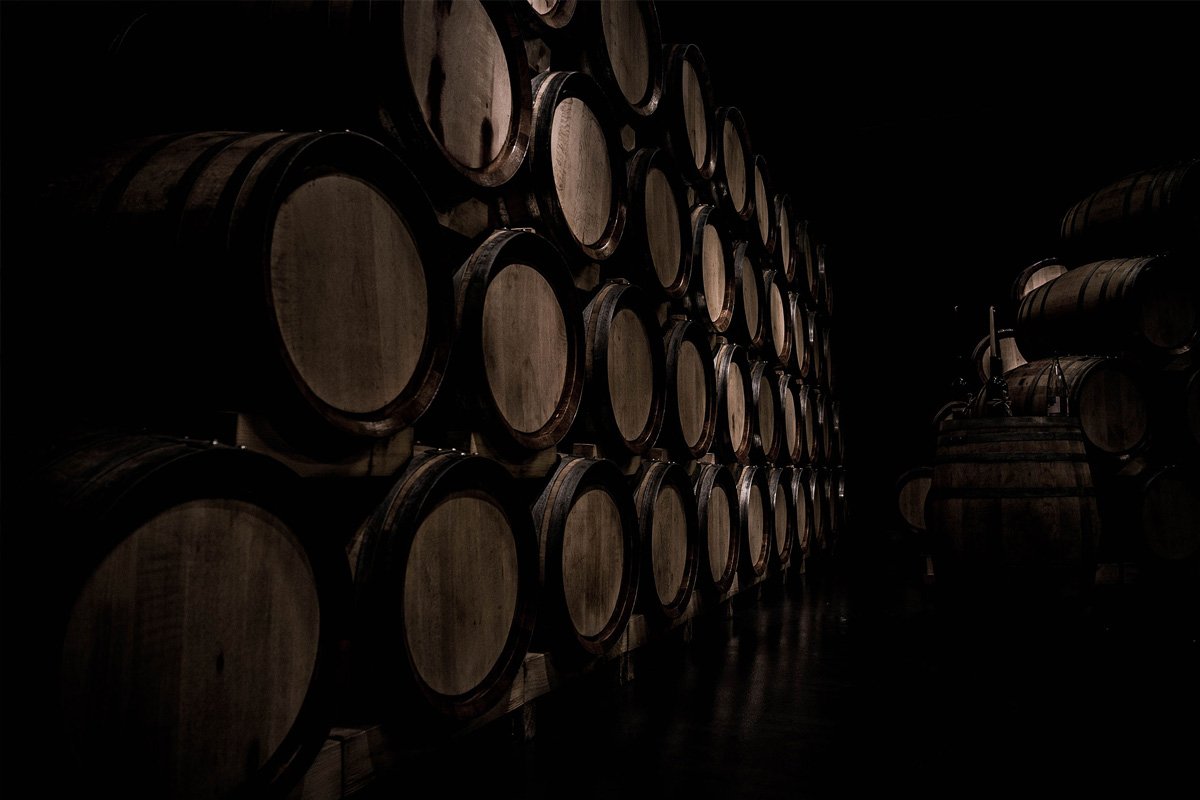 The must is left to mature in batteries, consisting of at least 9 wooden barrels with decreasing capacity, from 180 to 10 liters, each of which is made of different wood (oak, cherry, ash, chestnut, mulberry, juniper, acacia …) and it fills only 75% of its capacity. The batteries are located in the attics because there the temperature range is more important (very hot summer and freezing winter). The barrels are open to allow the concentration of the liquid, by natural evaporation. The secrets of aging are often handed down from generation to generation and therefore do not follow a fixed rule, each producer proceeds according to his own experience gained over the years. The subsequent phases described take place during the aging period, which can last indefinitely!

Arrival at the table

Every year, olfactory, visual and gustatory tests are performed on each barrel, checking the clarity, smell and taste of the liquid. A transparent and clean glass container is used and the liquid taken from the barrel is poured through the special glass tube. For visual analysis, it is preferable to use the light of a candle to evaluate the backlit color, density and clarity. The olfactory parameters include intensity, persistence of aromas and acidity, while the taste will analyze the intensity, flavor, harmony between sour and sweet and acidity and it will be preferable to use a porcelain teaspoon, more suitable not to alter the flavor. The tastings are carried out away from meals and different tasters compare the results to ensure optimal objective quality. 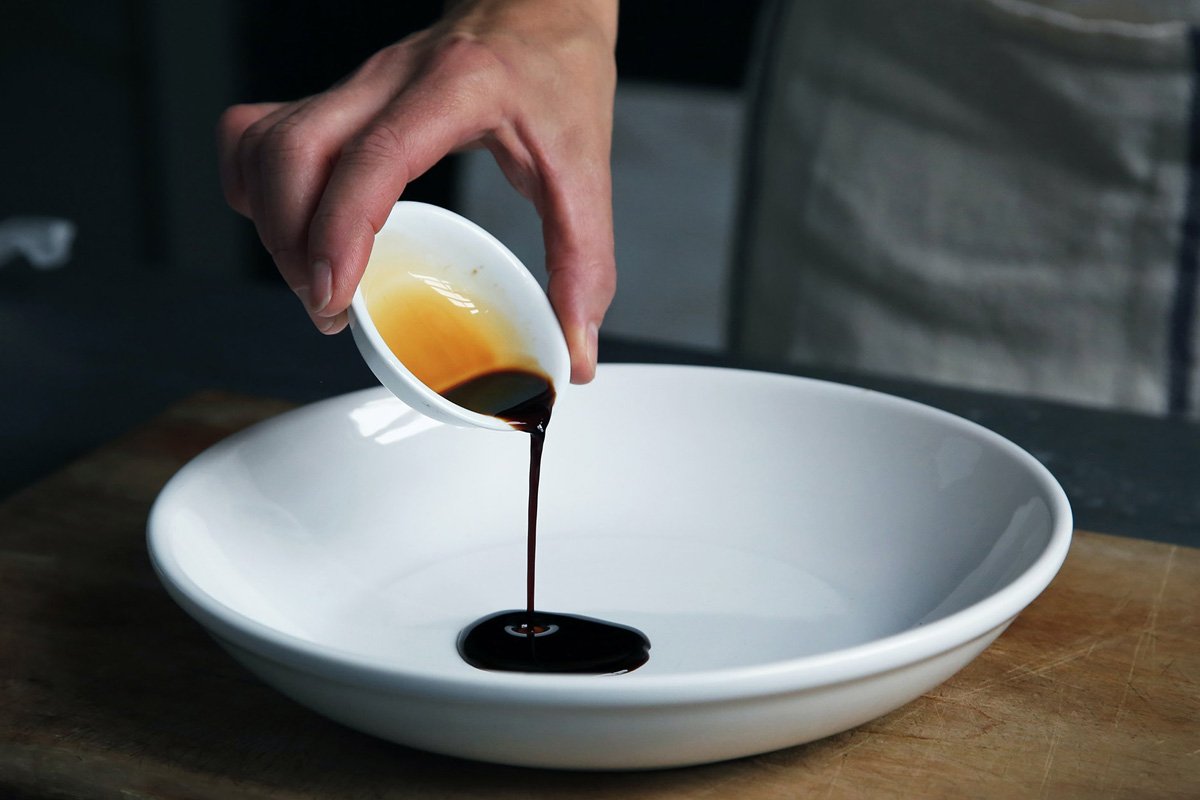 Send the empty GranDuca bottles, you will receive € 0.20 per bottle.